So yesterday I decided to do some more long exposure photography and push the boundaries a bit with really long exposures of several minutes, so with my Lee Super Stopper in hand I trotted off to the Faro de El Toston (Lighthouse) which I thought would make a good subject with the clouds skudding overhead.

Unfortunately I hadn’t realised just what an absolute hoolie the wind was blowing so much so that my tripod was in serious danger of blowing over never mind supporting the camera still for a couple of minutes or more.

Plan B – the savage wind meant that the hardcore kite surfers were out so I thought I would give that a go instead – I mean how hard can it be.  So a long exposure test became an Autofocus Continuous mode test.

The G9 has various “set” settings that can be applied to the AFC function depending on the type of movement that is to be photographed, in truth the 4 default Sets are quite poorly described in the user manual – so I just left it in Set 1 – I have no idea if this was correct or not. I set the the AF points to be a group of 9 points, well actually I started with a single point but it soon became obvious that I had not a hope in hell of keeping a single focus point on the surfers in such testing conditions. Kudos to anyone that does this kind of photography on a regular basis.

So this is what I found. The G9s high speed shooting modes are blazingly fast, so much so that you can very quickly fill the buffer and can also very quickly take one heck of a lot of photos. In terms of the AF I was reasonably pleased with how quickly the G9 is able to lock onto a fast moving surfer and by and large stay locked on. On occasions the camera would loose the surfer and lock onto the background instead although I suspect in the majority of cases this probably had more to do with me failing to keep the focus points on the target – this is perhaps where I should have tried one of the other AFC sets, hindsight is a great thing of course.

I have cropped all images to 16:9 so as to crop out a lot of dead space – all images were captured in raw and have been processed in Lightroom to my taste.

Make of these what you will – I think all I have proved is that you can do this sort of photography with the G9…. oh and that I am rubbish at this kind of thing – I will stick to what I know from now on ! 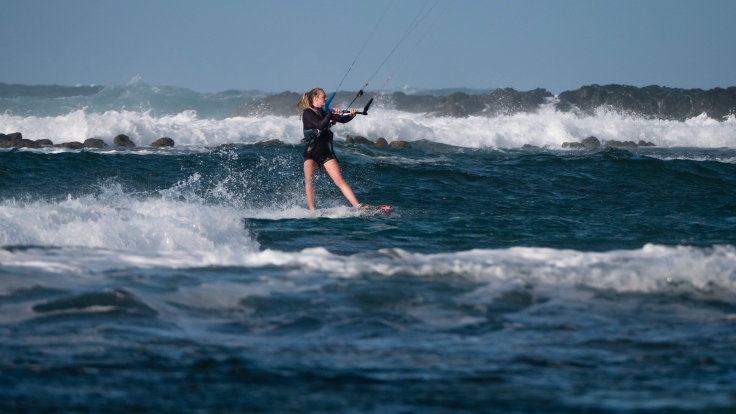 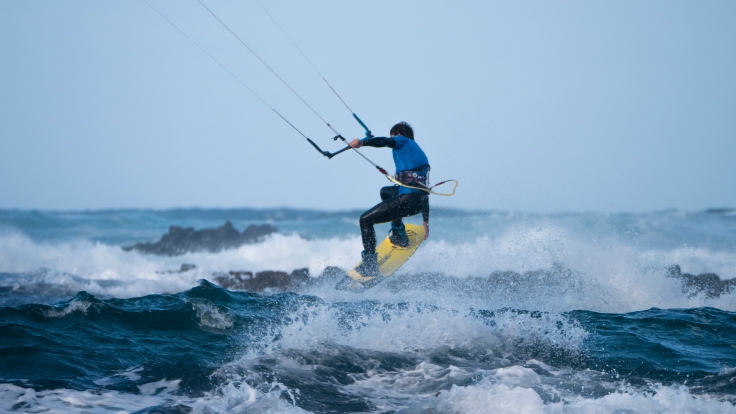 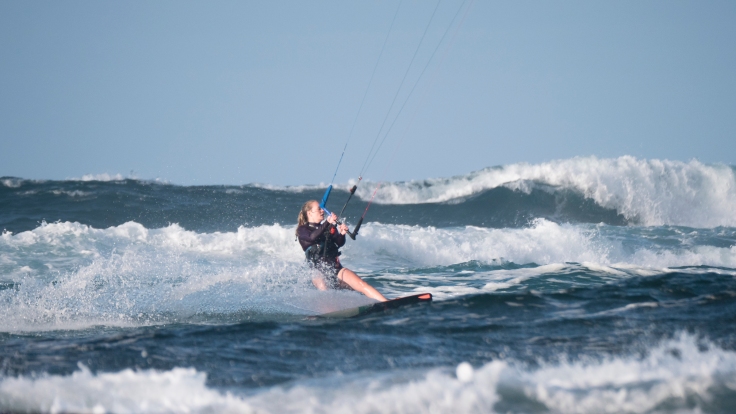 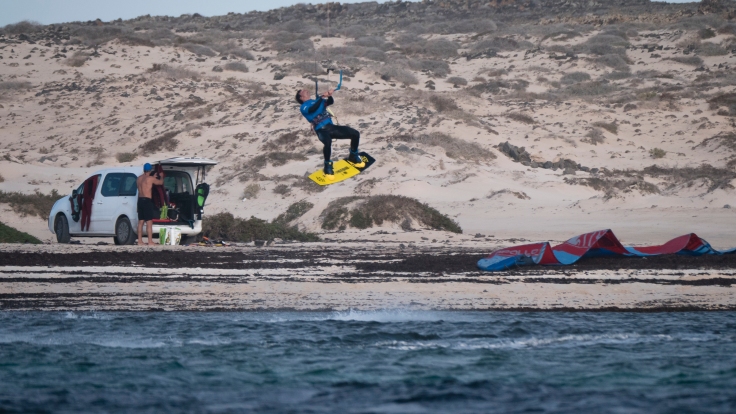 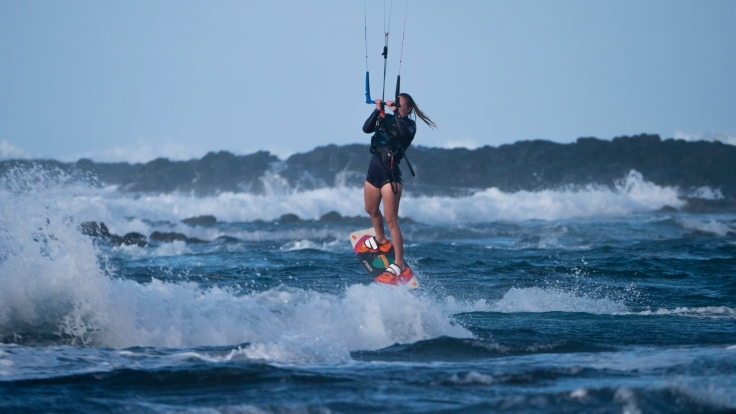