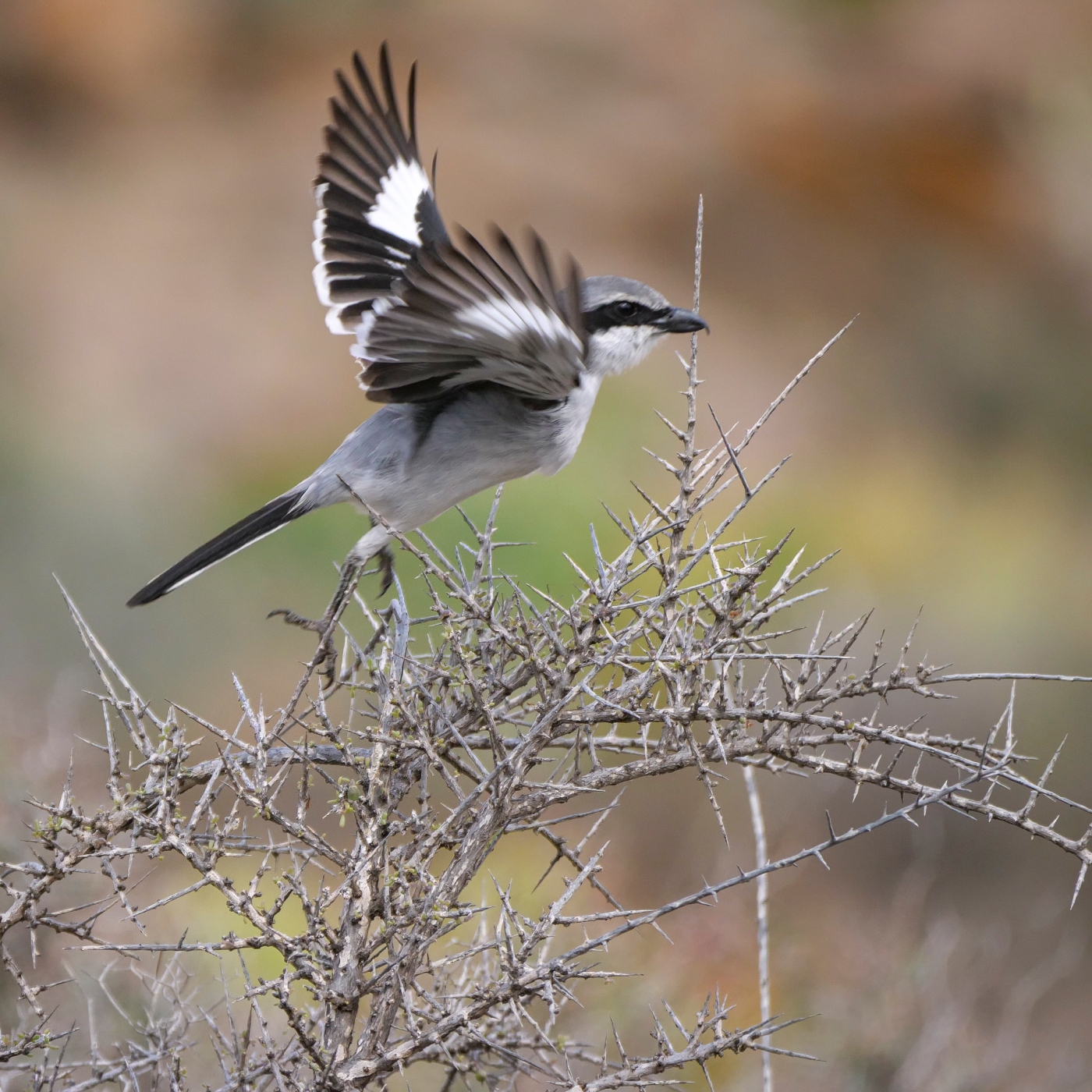 So I was out today doing bit of bird photography and as the Desert Grey Shrikes were being particularly confiding I thought I would give the G9’s 6K photo mode a try.  In 6K photo mode the camera is capable of taking images at an incredible 30 frames per second whilst still supposedly continuously auto-focusing and metering.

What this means in practice is that you can focus on a subject, like a Shrike, and when it flys you immediately fully press the shutter giving you hopefully about 60 images of the bird taking flight.

So does it work ?  Well yes it does and here are some images to proove it – however, there are some caveats and frankly (unless I am doing something wrong) two major issues as I see it.

The caveats are that the images are not full sensor resolution i.e 20mp rather they are 6K or 18mp, in practice I don’t actaully think this is much of an issue since the loss of 2mp is relatively minor.  The second caveat is that the images are captured in an mp4 video file and can only be extracted by the camera as jpegs and doing this is frankly a major faff, that said I am pleasantly suprised how good the jpegs look.

nb: What this mode has revealed is that a shutter speed of 1/1000s is not enough to freeze the motion of a Shrike, hence the images are not as sharp as I would like – lesson learned. 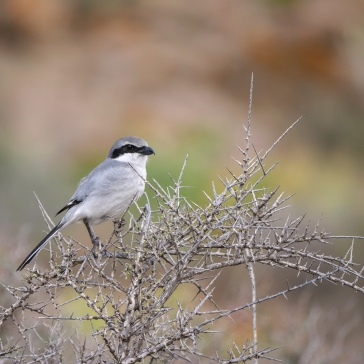 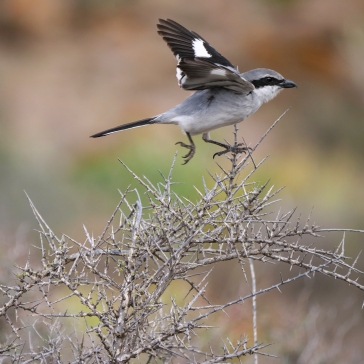 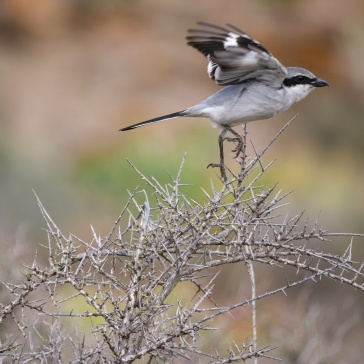 Now for the bad news – Firstly the 6K Pre-Burst mode absolutely trashes the battery big time, you certainly need spare batteries with this mode. Secondly, and for me this is a major issue, the auto-focus speed is absolutely diabolical – to focus on the Shrike was taking maybe 2-3 seconds often by which time the bird had flown. Maybe I have a setting wrong but if this is not the case this is going to seriously limit the use of this mode – this is clearly something I need to look into.

UPDATE: I have written an update blog post here about the G9s pre-burst modes.