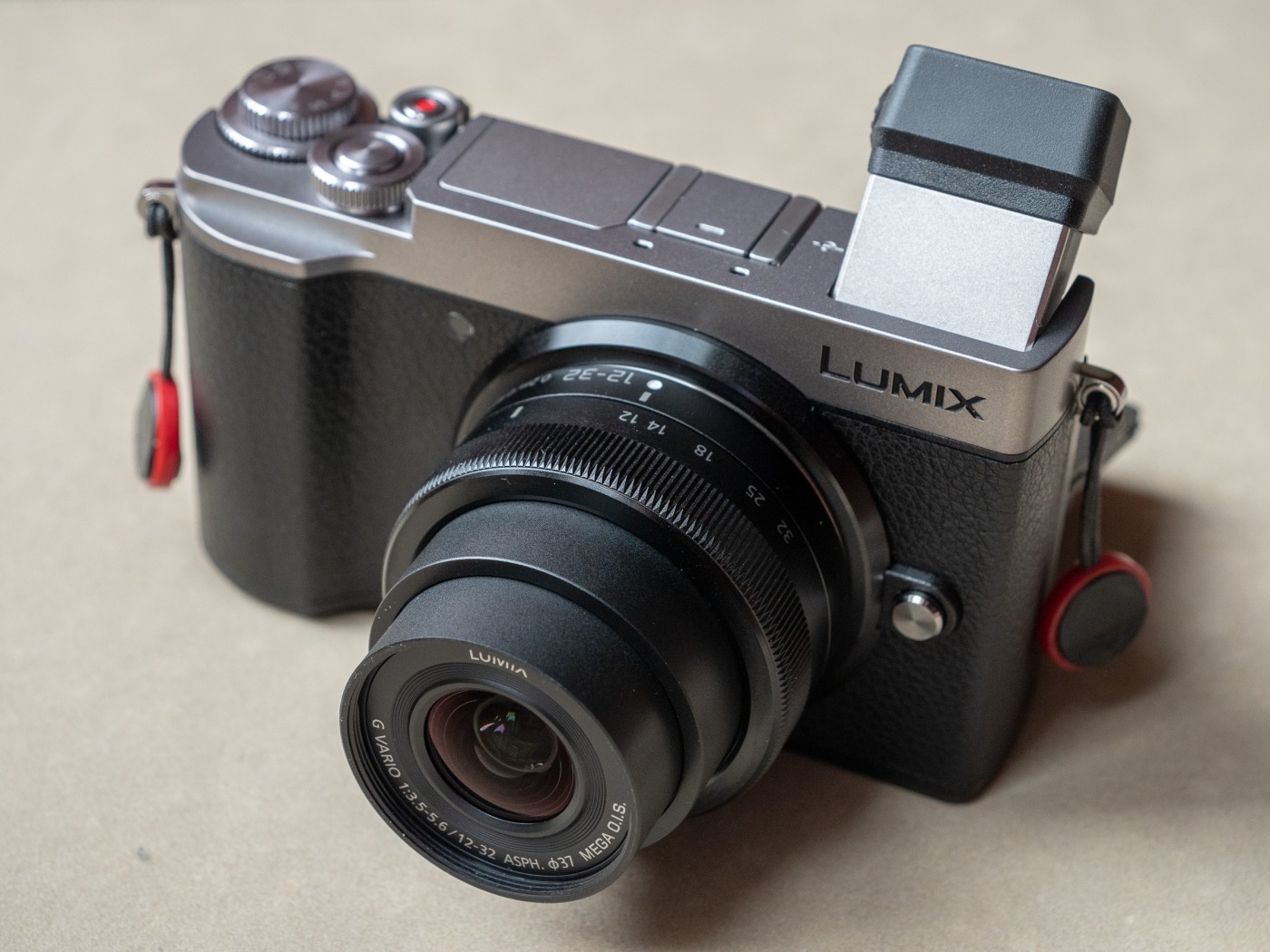 So here it is the Lumix GX9.

I opted for the silver version, that is to say, the top plate is silver rather than black, that said in the metal I would describe it more as gun-metal grey rather than silver, still, I think it is rather a handsome fellow. As an aside what is the fashion for all cameras being black ? They never used to be, all my early cameras, Olympus’ and Canons had at the least a silver top plate and were all the better for it IMO, so well done to Panasonic for giving us the choice on this camera.

It’s about the size I expected but certainly has a lot more heft to it than I was expecting and certainly feels really well built although the little 12-32 zoom lens is perhaps a little lightly built and of course neither this lens nor the camera is weather sealed, this doesn’t bother me though as I have the G9 for occasions that require weather sealing.

I like the flip up screen a lot and I really like the tilting EVF which will be really handy for mid-level tripod work or low-level stuff which I do quite a bit of with my wide angle/fisheye lens. The EVF is a good bit smaller than the stunning item on the G9 but is perfectly usable, I don’t really notice the colour tearing that some people have complained of and unlike the G9 it doesn’t suffer from any distortion.

The controls all have a good feel to them although the exposure compensation dial is perhaps a little stiff but will no doubt loosen up with use, the front and rear dials work really well and the rear dial has a push to “set” property which is really useful although it is a shame the rear dial is not made of metal like the other two dials.

The menu system is, of course, familiar Panasonic stuff and that’s no bad thing as it’s well thought out and very customisable in use just like the G9 with “My Menu”. The little flash is a bit of a bonus and could perhaps be useful for fill flash although in truth I rarely use flash, still it’s nice to have.

A couple of niggles. The camera does not come with a battery charger, rather you have to plug the camera into a USB power source to charge it, that’s just an annoyance and a bit cheapskate on Panasonic’s part, I will have to buy one along with a couple of spare batteries. The other thing I am not sure about is the tripod socket it is placed very close to the front of the camera which means that a tripod plate will overhang and I just wonder if it will catch on some lenses, I need to check this out.

Off to try it out now. 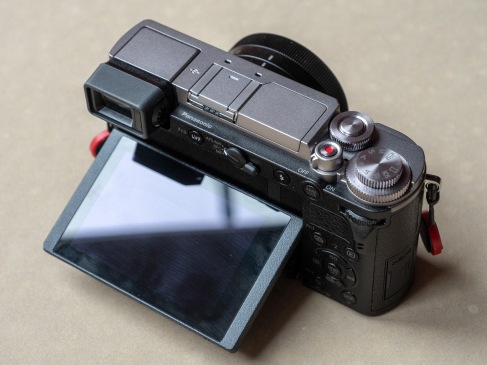 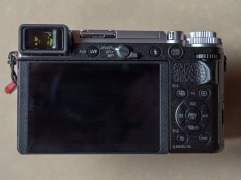 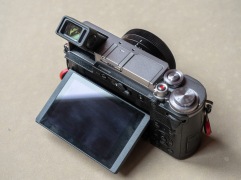 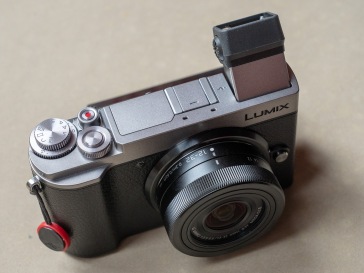 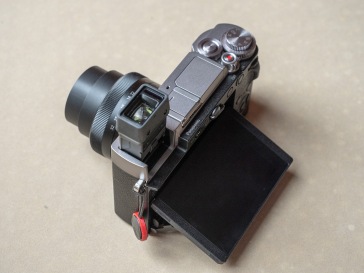