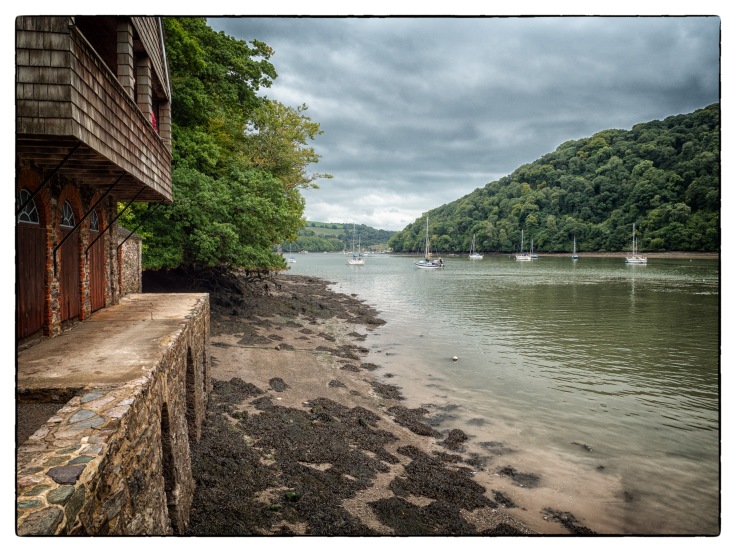 Greenway was bought by Agatha Christie and her husband Max Mallowan in 1938. The house was occupied by them until their deaths in 1976 and 1978 respectively, and featured, under various guises, in several of Christie’s novels most notably Dead Man’s Folly where the boathouse is described as the spot where the first victim is discovered, and the nearby ferry landing serves as the place where the second real murder victim is dragged into the water for death by drowning.