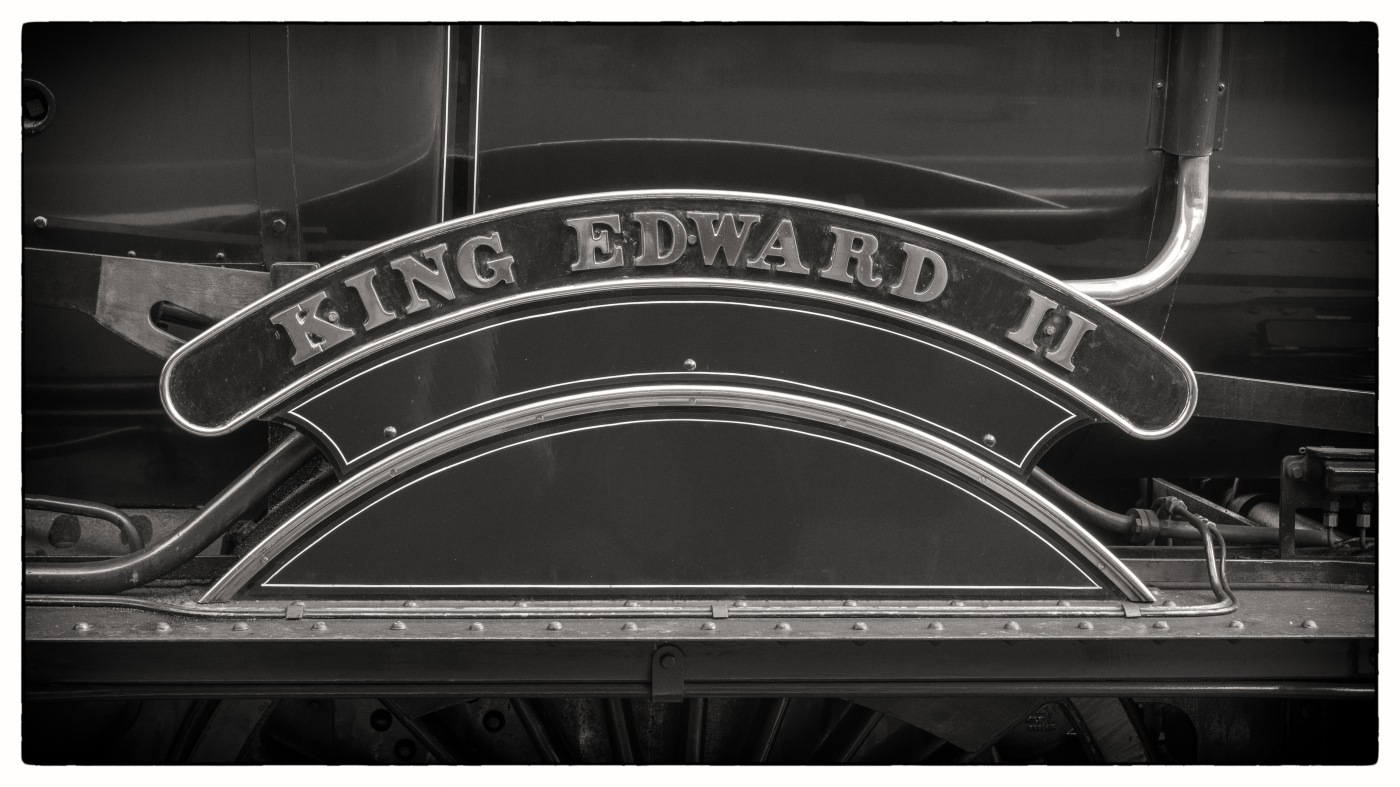 6023 “King Edward II” emerged from Swindon Works in June 1930 and spent all its life until the last year or so allocated to Newton Abbot and Laira (Plymouth). Withdrawn from Cardiff in June 1962, it was returned to Swindon for breaking up. Coupled to its twin 6024 “King Edward I”, from which it had rarely been separated throughout its working life, it was given one last unusual job – to be towed dead over a bridge for weight testing purposes. This miraculously resulted in both engines being dumped in Woodham Bros. yard in Barry instead of being hauled back to Swindon and scrapped.

There they remained, coupled together, until 6024 was saved in 1974, leaving 6023, whose wheels had been cut through after a derailment. As their contribution to celebrations marking the 150th anniversary of the GWR’s formation in 1985, Messrs Harveys of Bristol bought the hulk and moved it to Temple Meads station. Subsequently, they released it to the Great Western Society, who took it to Didcot in 1990.

The locomotive has been completely rebuilt by the Great Western Society in a major engineering project which took over 20 years to complete. The restored locomotive moved under its own power for the first time on 20 January 2011, and entered traffic with an official launch ceremony at Didcot on April 2. 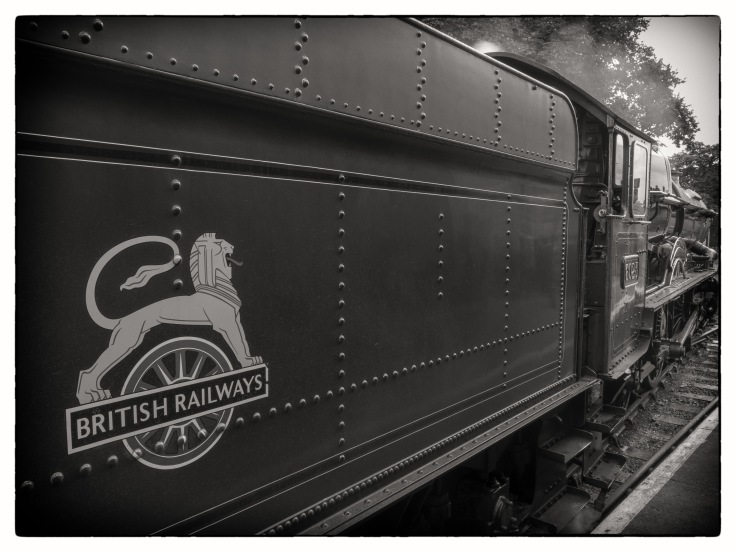 The locomotive is currently seeing service on the Dartmouth Steam Railway running between Kingswear and Paington. 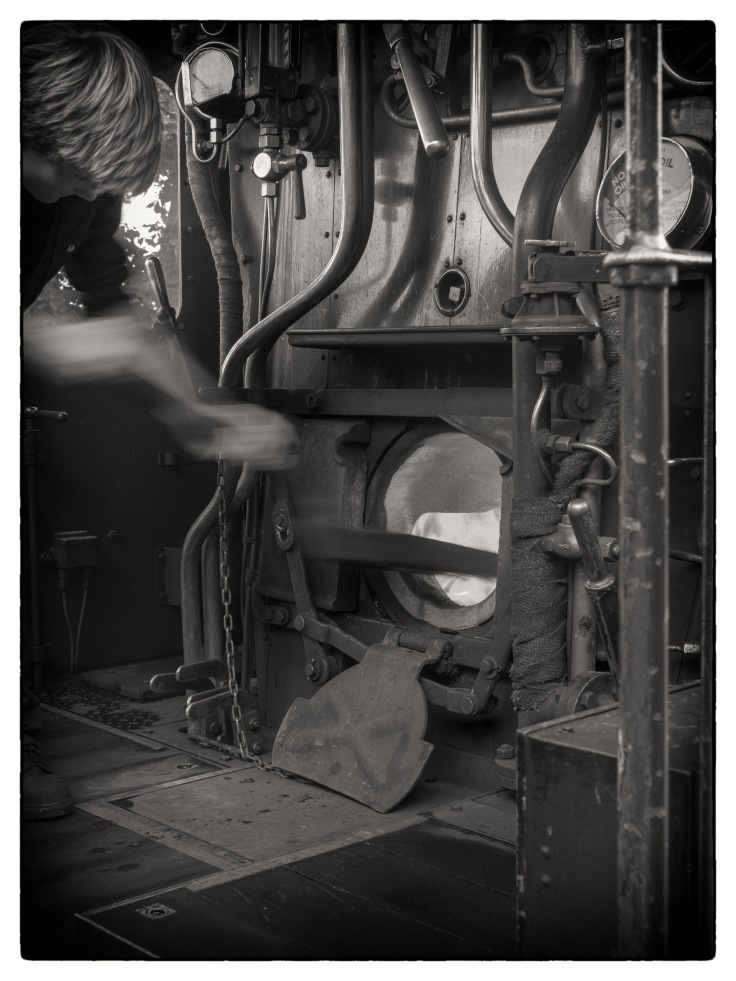