Something a little different for a change.

Panasonic recently issued a new firmware update for the G9, one of the supposed changes was to the autofocus algorithms to improve the performance in continuous mode.

With the previous firmware there definately was a problem where the camera would on occasion have a tendency to focus on the background rather than the main subject.

So with the firmware updated I thought I would have a bash at the La Oliva car rally.  This one day stage rally takes place every autumn on Fuerteventura making use of the many unmade tracks in the north of the island.

Now it has to be said that any camera worth its salt ought to be able to focus on a rally car, yes they are moving relatively quickly but they are also relatively large targets and thus should be much easier to focus on than say a bird in flight.

So on what turned ot to be a busy day I managed to photograph about 5 of the 7 stages and in total took several thousand photographs all using continuous auto-focus (AFC) with a single auto-focus point that I enlarged to 2 clicks larger than the smallest size.

Nearly all images were captured with my Lumix 35-100mm f/2.8 mainly at 100mm and f/2.8 so as to produce a degree of separation between the cars and the background and also to allow a high shutter speed to capture the action.

Most images were captured with the camera set on SH1 mode thus delivering 20 frames per second.

Overall I was quite pleased with the results with the majority of images sharp all the way through what often turned out to be 40-50 image bursts, a few showed missed focus although this may have been more to do with me rather than the camera. In all honesty I am not sure the new firmware has made a huge difference and I think it is still the case that a good phase detect auto-focus system would have produced better results but I am generally happy.

For this type of motorsport where the cars come at about 30-45 second intervals the SH1 mode proved ideal as there was plenty of time between each car for the buffer to clear, had this not been the case then 6K photo may have been an option although I very much doubt the auto-focus could have copped in 6K mode.

So here are a few of the resulting images – as always click on them to see them larger. 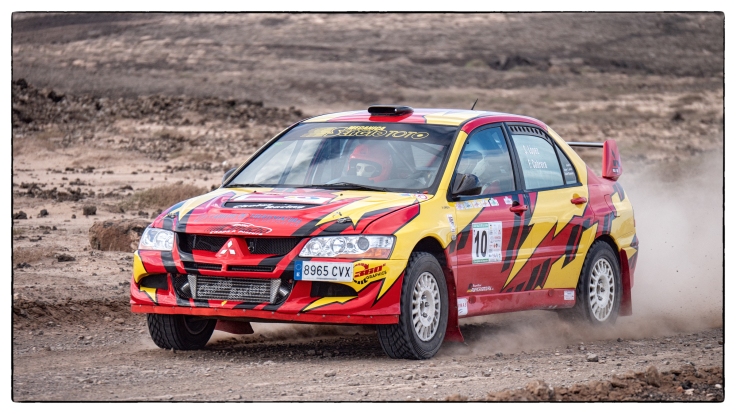 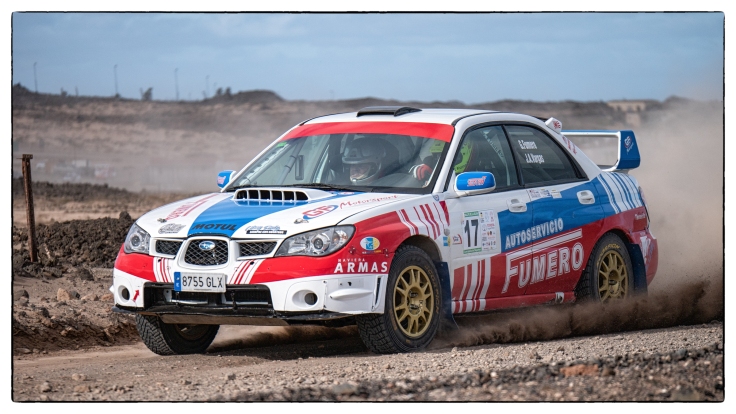 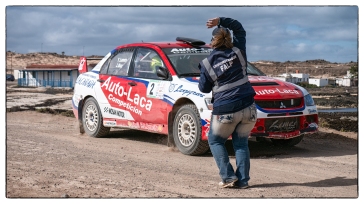 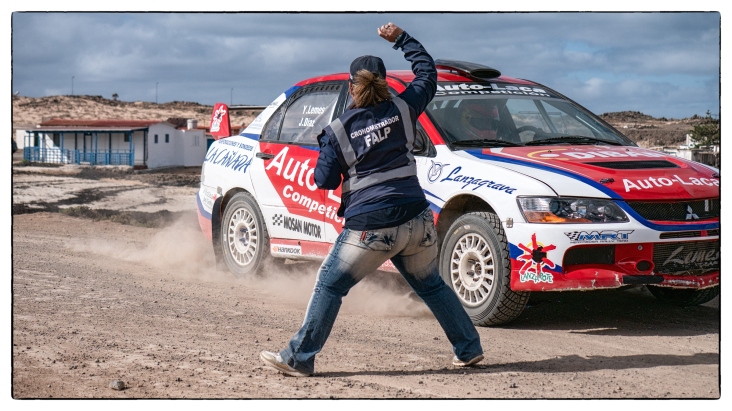 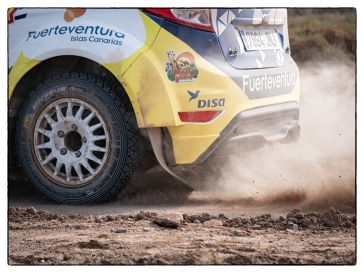 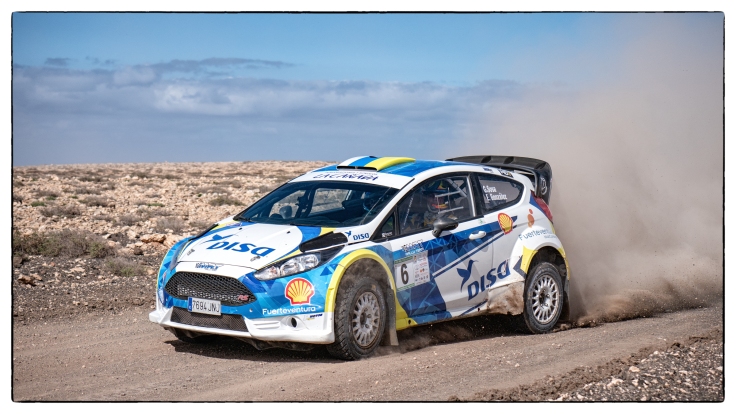 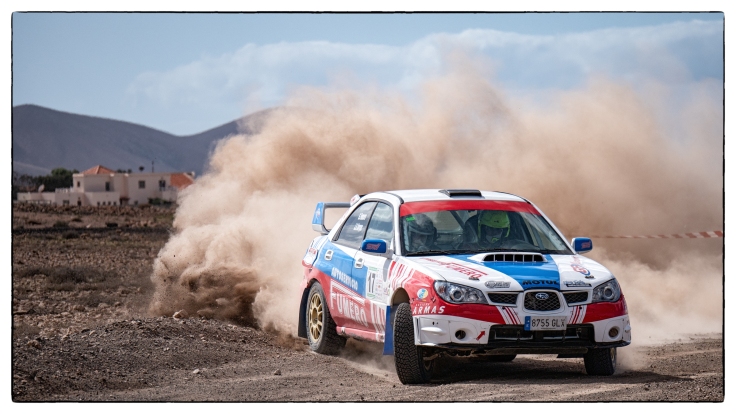