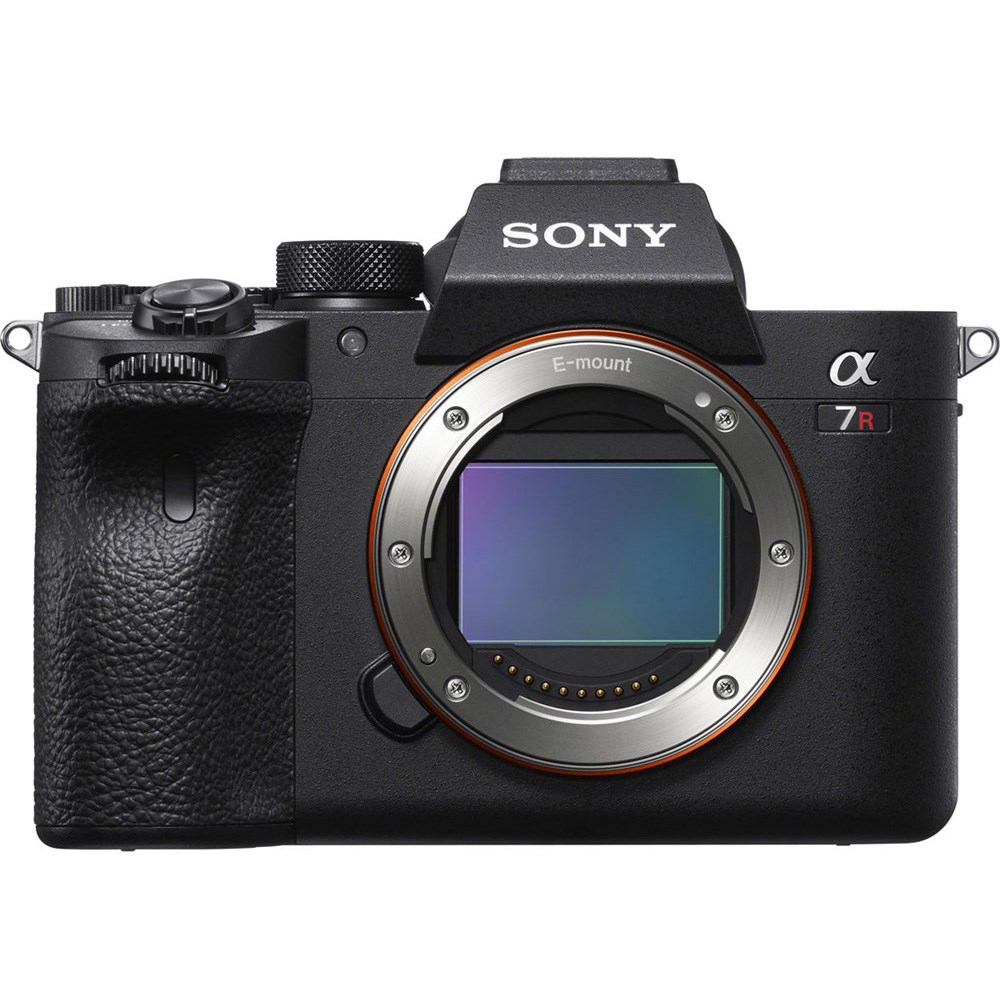 A couple of years ago I switched from a full-frame Canon camera to micro four thirds largely because I had become tired of humping around heavy kit. Lenses like the Canon 500mm f/4 are frankly hard work and increasingly difficult to travel with. In general I am pleased I made the change and for my long focal length wildlife photography the Olympus m43 cameras with the 300mm f/4 (600mm full-frame equivalent) still make alot of sense.

The key advantages of this combination for wildlife are the size, weight, depth of field and very importantly the excellent image stabilisation, I cannot stress enough how much difference the image stabilisation makes to the shooting experience allowing significantly shorter shutter speeds to be used which in turn goes some way to compensate for the poorer high iso performance.

The increased depth of field on an m43 camera is often stated as a disadvantage of the system with some, generally ignorant critics, insisting on saying an f/4 lens is in fact an f/8 lens. Now whilst is true that an f/4 m43 lens will have the same depth of field at f/4 as a full frame lens will have at f/8 it is not true to say they have have the same light gathering ability, an f/4 lens is an f/4 lens period. Whatsmore for me as a wildlife photographer I generally find the increased depth of field to be an advantage rather than a hinderence. Back in my Canon days I would frequently have to stop the 500mm f/4 down to at least f/5.6 else too much of the subject was just out of focus, with the Olympus 300mm f/4 this is something you just don’t have to worry about, you can happily shoot at f/4 all day long – the lens is also just as sharp as Canon’s big whites even wide open.

So for long lens wildlife photography I still think when all things are considered m43 still provides the best solution for me.

However, and here is the problem. When it comes to landscape and other shorter focal length photography (including wide field astro-photography, this being something I am keen to try) the m43 cameras really cannot deliver the same quality that a full frame camera can. I have never been happy with the dynamic range that the m43 sensors offer with this being particularly noticable with images that include the sky, no matter how I process the images (and they do not have alot of latitude) I just cannot get the buttery smooth tonal transactions that I used to get from my Canon cameras. Furthermore most of the other advantages that m43 offered have now largely been eroded in the latest crop of mirrorless cameras from both Canon and Sony (I will never buy a Nikon product whilst they continue to make hunting scopes) nor would I go back to a DSLR.

So it was for this reason that I finally decided to make a return to full frame but this time not with Canon but with Sony. Sony have lead the way in full frame mirrorless and whilst Canon have made great strides with the likes of the R5 & R6 they are still behind Sony in some key aspects (and the R5 was in any case just too pricey an option for me).

Having read numerous reviews online and watched numerous YouTube tests of what is available I decided that for my requirements (a landscape focussed camera) the best option out their right now was the Sony A7Riv, a 61mp beast of a camera with incredible resolution and probably the best dynamic range of any full frame camera on the market, all be it with very slightly poorer high iso performance. Incredibly this camera is no bigger than my Olympus OMD EM1 ii and only slightly heavier and although the lens are a little bigger and heavier than m43 equivalents they are perfectly manageable. For example the excellent Sony FE 20mm f/1.8 G weighs less than 400g.

So I have taken the plunge and acquired an A7Riv with the Sony FE 24-105mm f/4 G OSS and the Sony FE 20mm f/1.8 G. I have high hopes of this set up and despite my previous post regarding the new Olympus 150-400mm and the Sony 200-600mm I do not currently have any plans to go down that route and will as discussed above at least for the time being stick with m43 for wildlife.