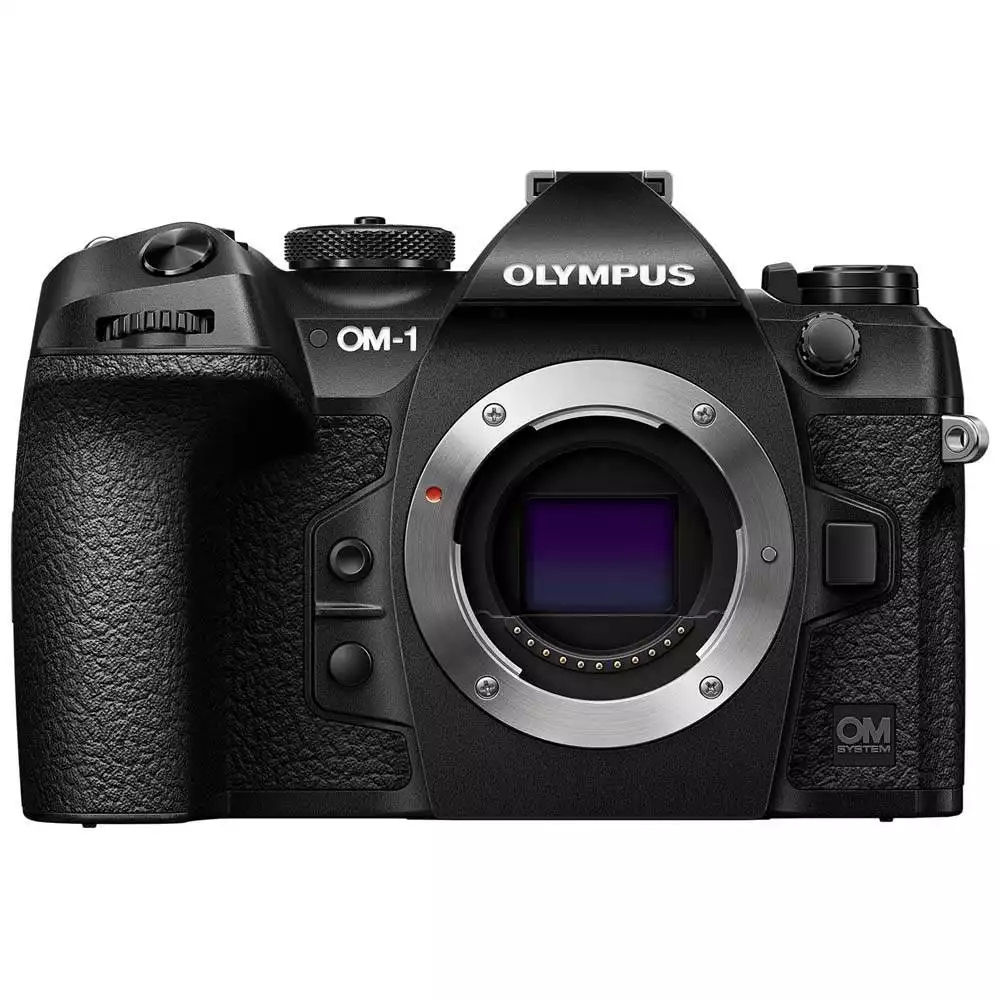 So I made a mistake.

About a year ago I decided to give the Sony A7RIV a go – lured by the promise of the 61mp full frame sensor, low light performance and superior dynamic range.

A year on and it’s been sold and replaced with the new Olympus/OM Systems OM1. The truth is I made a mistake, I never really got on with the Sony. I found the combination of so many pixels and the camera’s very inferior image stabilisation meant that hand held images required very fast shutter speeds to ensure sharp images. I missed the extra depth of field of the m43 sensors and was often finding that I needed to stop down more than I wanted to thus resulting in the use of higher iso than ideal. And finally in all honesty I found the images noisy and frankly just not that much better, if at all, than I was getting from my m43 cameras. All this coupled with the brick like proportions and excessive weight of lenses like the 24-105 f/4 convinced me that it just was not for me. Don’t get me wrong, I am sure the A7RIV is a great camera, just not in my hands !

So the Sony was packed up and shipped off to MPB and some of the proceeds have been invested in the new Olympus flagship camera the somewhat emotively named OM1.

The OM1 is the long awaited replacement for the OMD EM1mkIII/X (cameras I skipped), it features a new 20mp back side illuminated stacked sensor and a whole host of imrovements very much aimed at wildlife photographers and also some really promising computational features such as hand-held high resolution imaging and live neutral density capability, these being features absent on my OMD EM1mkII. I will be testing some of these features in the coming months.

As part of this camera swap I decided to have a wider “review” of my equipment with the result that I have decided to go all in with Olympus and to sell my Panasonic m43 gear, I just prefer the ergonomics and usability of my Olympus cameras with the result that the G9 (my original m43 camera) was just not getting any use. So to cut a long story short the G9 and GX9 and all Panasonic/Lumix lenses are gone (save for the 35-100mm f/2.8 as there is no Olympus equivalent) to be replaced with Olympus equivalents such as the new 12-40 f/2.8 Pro mkII and for good measure I have purchased a second hand Olympus Pen F (and the diminutive 17mm, 25mm & 45mm M Zuiko f/1.8 lenses to go with it) which has turned out to be an absolute jewel of a thing and is a delight to shoot with, so more of that to come.

4 thoughts on “All Change”