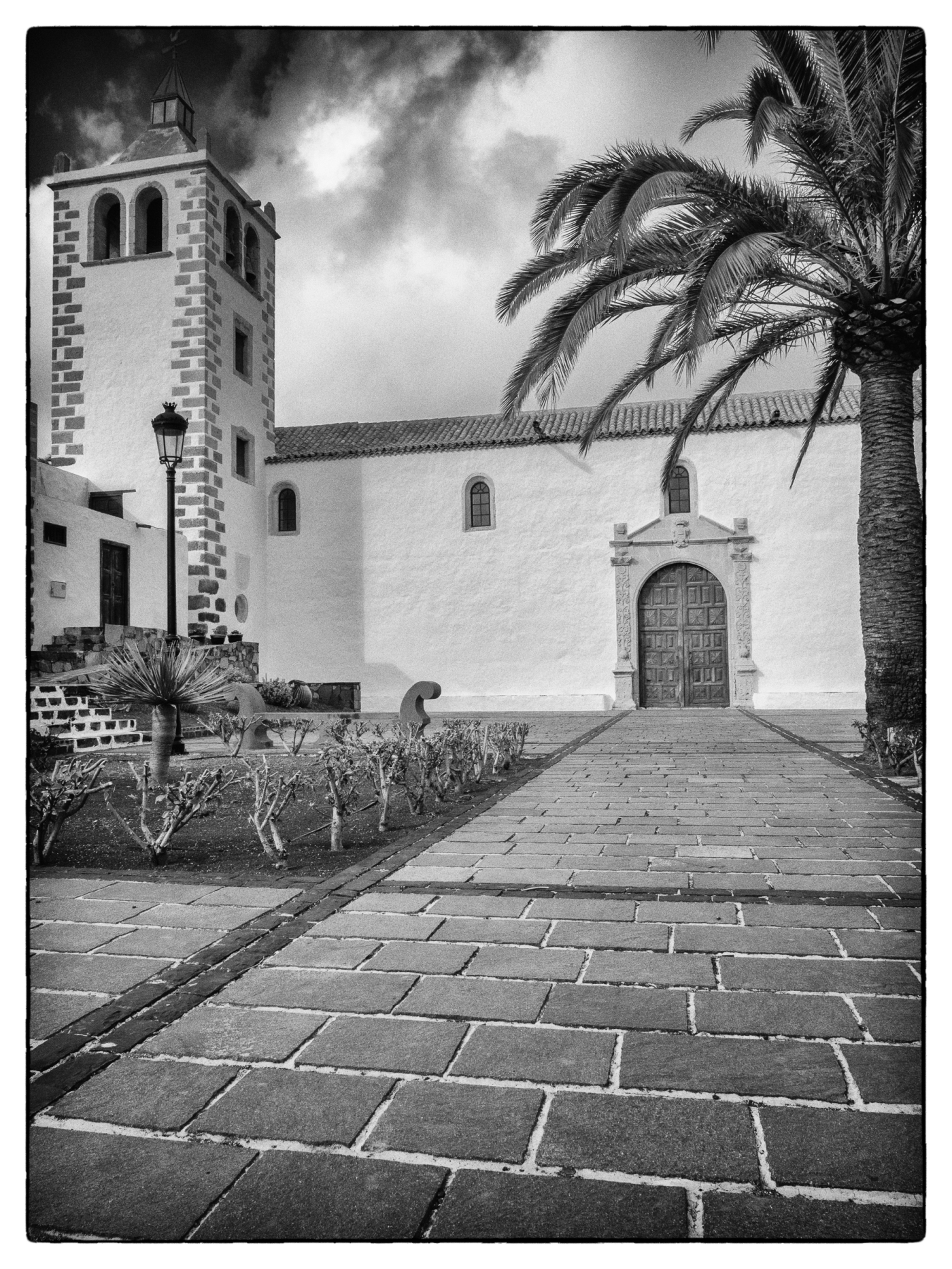 Fuerteventura’s former capital Betancuria lies in a picturesque valley next to a dried up stream which flowed up until the 16th century.  The village is named after Jean de Béthencourt, who founded the town in 1404 with Gadifer de La Salle. It was the original capital of the Kingdom of the Canary Islands, and later capital of Fuerteventura.

In 1593 the pirate Jaban reduced everything including the Santa Maria church to a pile of rubble and ash.  The church was not rebuiltuntil 1691 – today it makes a fine photographic subjectand of course “a good place to stand”. 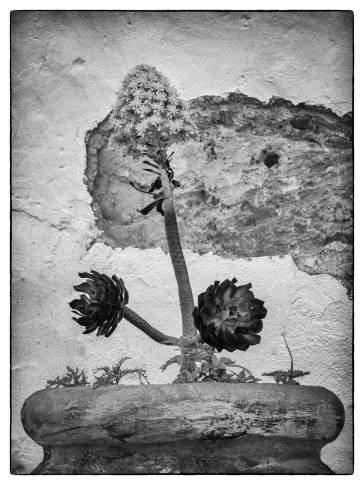 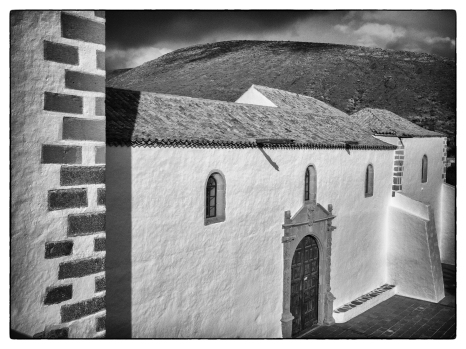 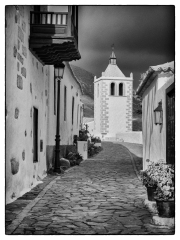